A sensational Singer/Songwriter with songs in French, English, Portuguese, Afrikaans and Zulu. He describes his music as the combination of classic and pop ballads, Rnb, Reggae and Folk music. René Tshiakanyi is a musician whose musical style is unique.

His debut Single ‘La presse s’ efface’ meaning ‘Journalists are being erased’. A tribute to the fight for media freedom introduced him to a wide listening audience and put his name on many lips. This song received a wide acclaim when it was aired by the Belgium radio (RTBFI) and the UN radio in Africa (OKAPI). In 2008 a music video of the song was released. The video was nominated in both 2009 and 2010 for the shockwaves Awards of the British Magazine NME.

René Tshiakanyi was asked by the French radio (RFI) to write a tribute song to Mr Nelson Mandela, the song accompanied the radio show that was aired in France and in the world via DSTV while the entire world was saying goodbye to Nelson Mandela in December 2013.

After his first Album “Now that I am Free” a live acoustic recording release in 2011 Rene Tshiakanyi his now working on his second Album and hope to release it soon. 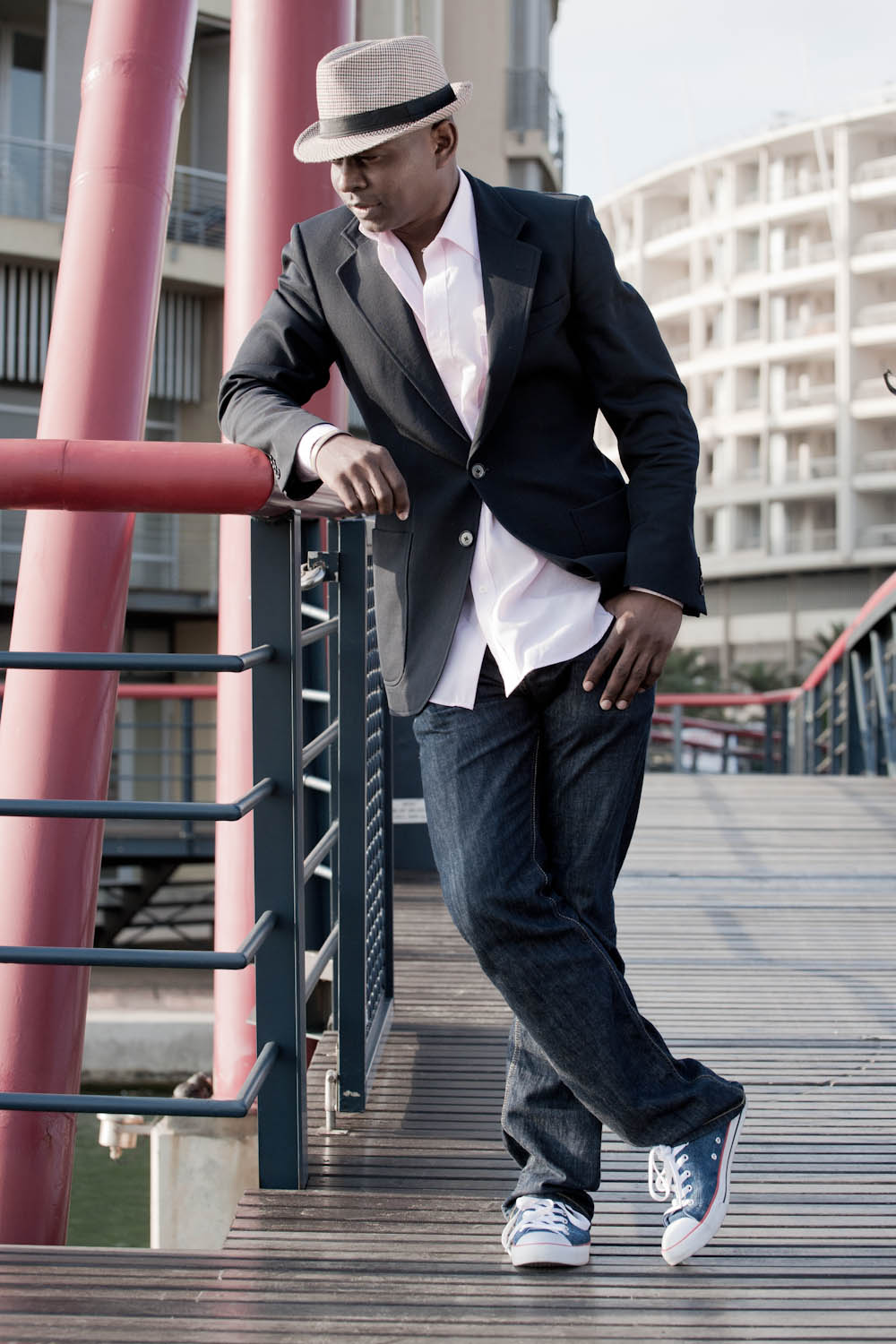